Boasting the distinction of being Seattle’s top tourist attraction, the Space Needle has been visited by close to 60 million people, and is a prominent fixture in the city’s skyline. Apart from being featured in popular movies and TV shows such as Frazier, Grey’s Anatomy, and Sleepless in Seattle, the needle was even an inspiration for The Jetsons; the animated cartoon released the same year the Space Needle opened.

On September 14th 2017, construction officially began on what will be the new and even more futuristic layout of Seattle’s iconic Space Needle. Although the renovation (Century Project) is focusing more on aesthetics than functionality, the Space Needle is a landmark that was created to be eternally at the forefront of innovation and technological advancement. 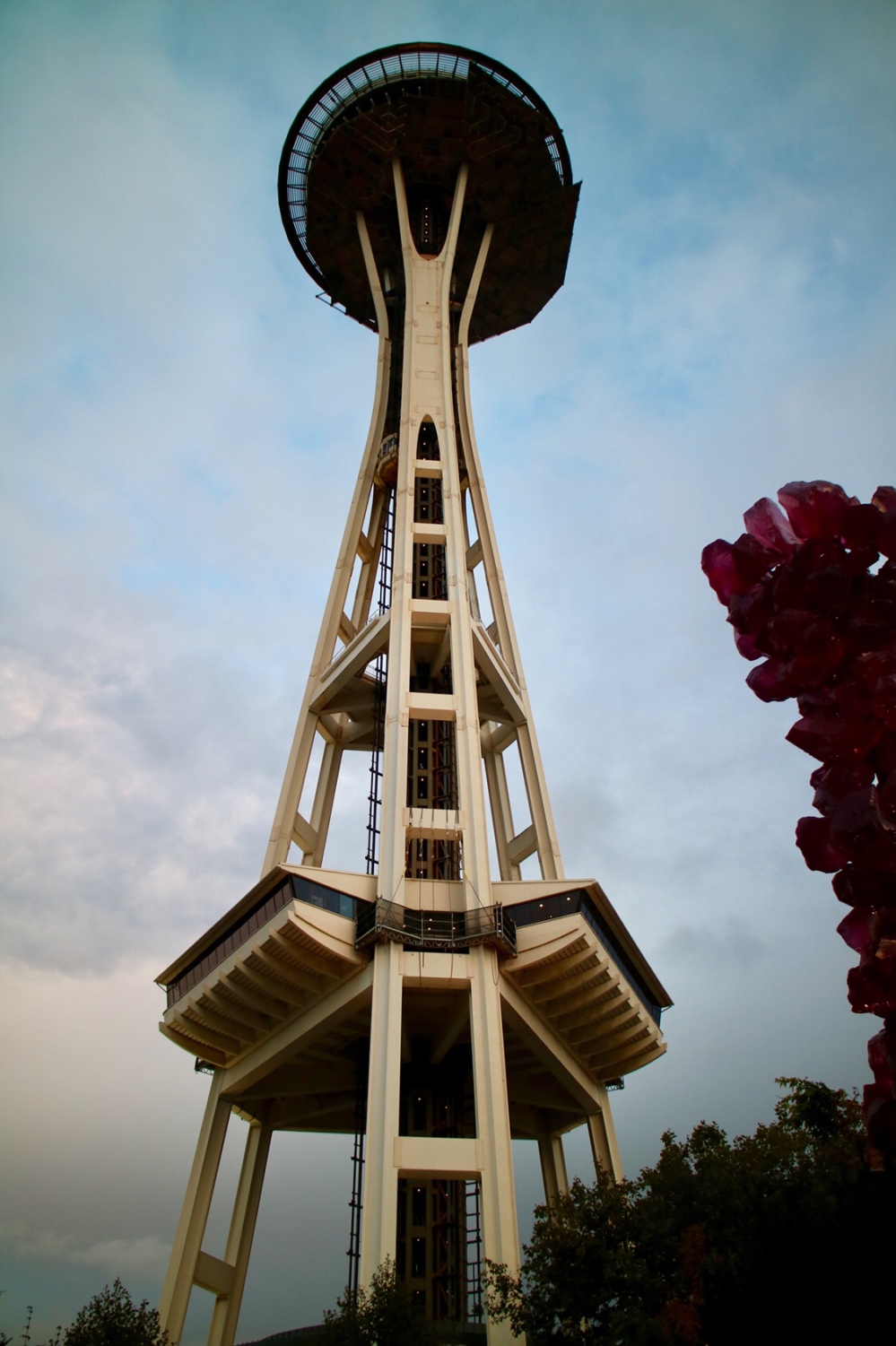 Originally built for the 1962 World’s Fair, the Space Needle was first conceptualized in 1959 on a napkin, inside of a Seattle coffee shop. The artist, Edward E. Carlson, was looking for a central attraction for the fair, also known as the “Century 21 Exposition.” The original drawing underwent several revisions before official plans were made, but the futuristic concept pushed boundaries and involved a multitude of architectural experts to jump the endless hurdles that would make construction of this magnitude quite an accomplishment.

Amazingly enough, the Space Needle was built in a mere 400 days, which put it right in line with the original goal of just over a year. Doors opened on April 21st, 1962, (opening day of the World’s Fair) after its official completion only four months prior. Talk about cutting it close!

The observation deck was originally much more open than it has been in the last few decades, but due to safety concerns (and unauthorized parachuters) a wire cage was installed during the 1970’s.

The privately funded Century Project will cost an estimated $100 million and will pave the way for an even more spectacular view of the city and mountains with expansion and integration of glass floors in the restaurant and floor-to-ceiling glass windows around the observation deck.

If you’re afraid of heights, you will want to hold your breath when entering the restaurant, where glass floors will allow patrons to peer 500 feet down to the Seattle Center below. (Que anxiety!)

These changes will undoubtedly spark a renewed public interest, as even those who have already experienced the Space Needle’s mesmerizing sights will surely plan to visit again to witness a less inhibited view of the city. Here’s a tip for anyone visiting before of after the renovations are complete: Make sure you make time to visit during the day and at night, since both views are equally incredible.

If you’re visiting Seattle for the first time, I recommend utilizing the CityPASS, which allots you 2 visits, and includes many other fun sites around the city.

The Century Project is the third (and arguably most significant) renovation to be done since opening. The first phase of construction has been anticipated to be completed by June of 2018, followed by some additional improvements and painting.

If it isn’t there already, be sure to include the Space Needle on your Seattle bucket list and experience this historic transformation for yourself! 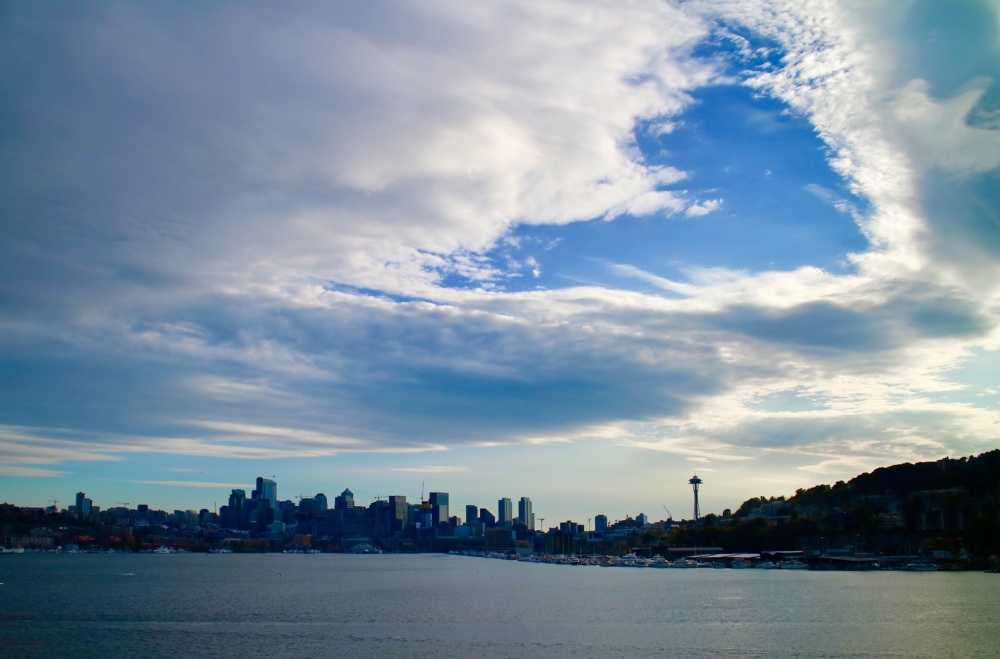